Growing up in Michigan, lighthouses were a natural part of my landscape. I loved looking at them and learning about them and have seen so many at the different big lakes over the years. National Lighthouse Day was created in 1988 to commemorate the day that the Ninth Act of First Congress established federal control of lighthouses. To celebrate this holiday, I have compiled a list of 10 famous lighthouses in the USA to put on your bucket list! 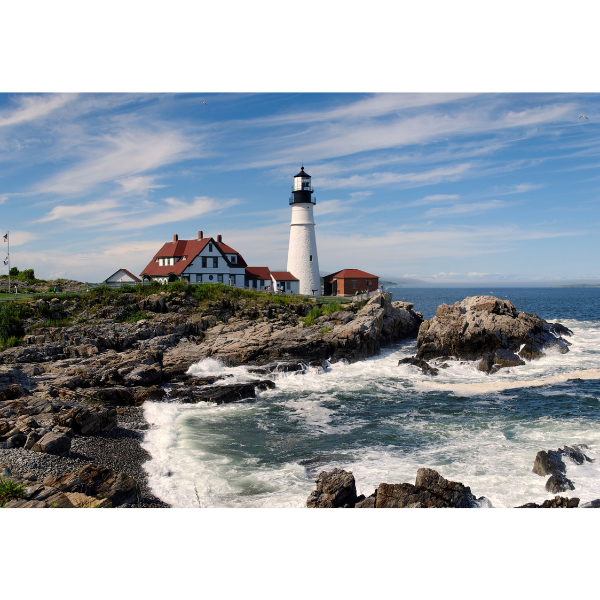 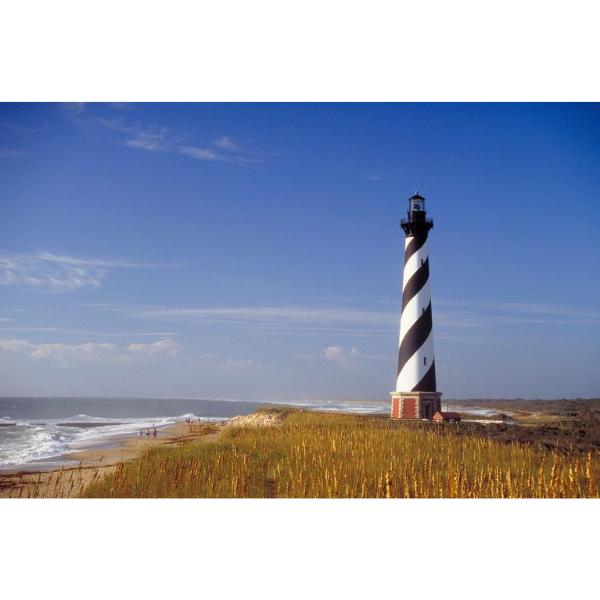 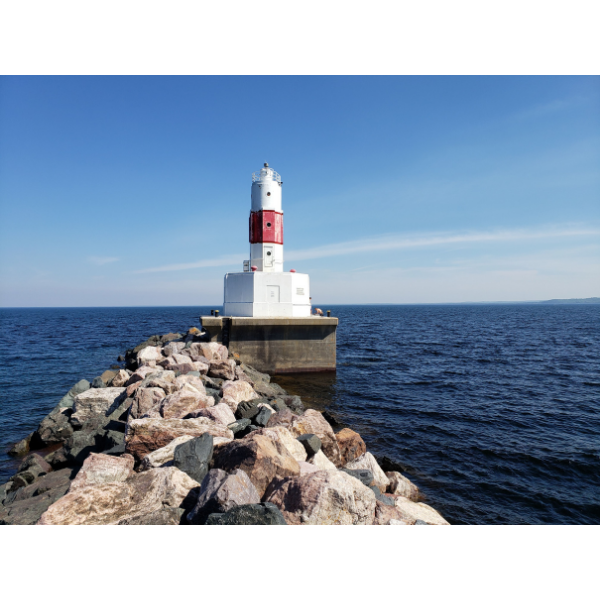 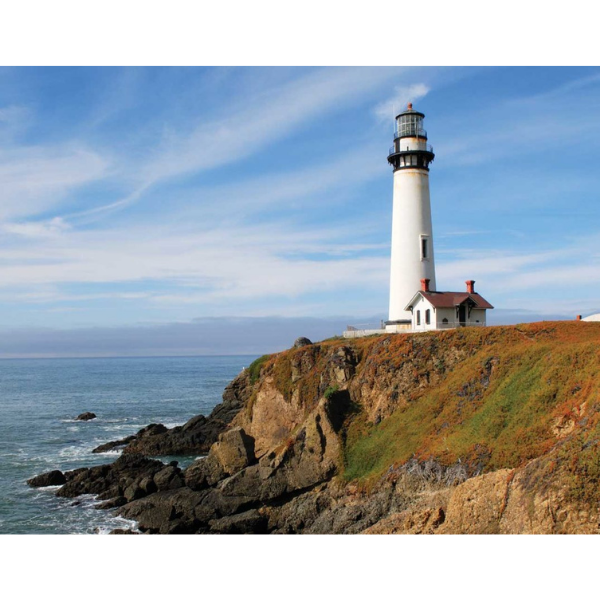 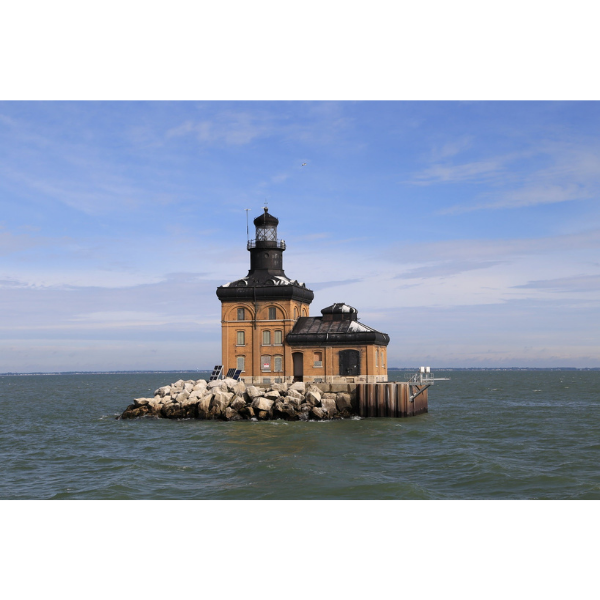 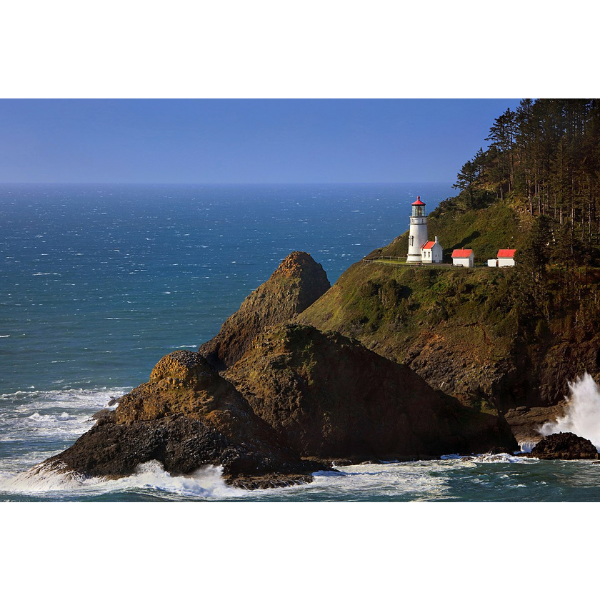 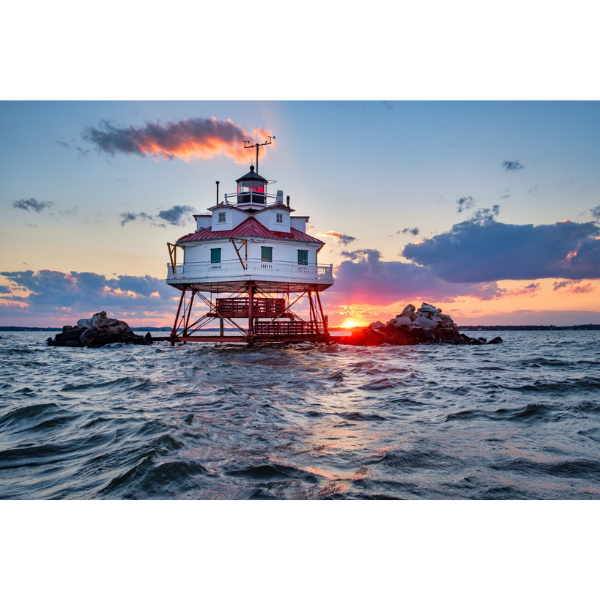 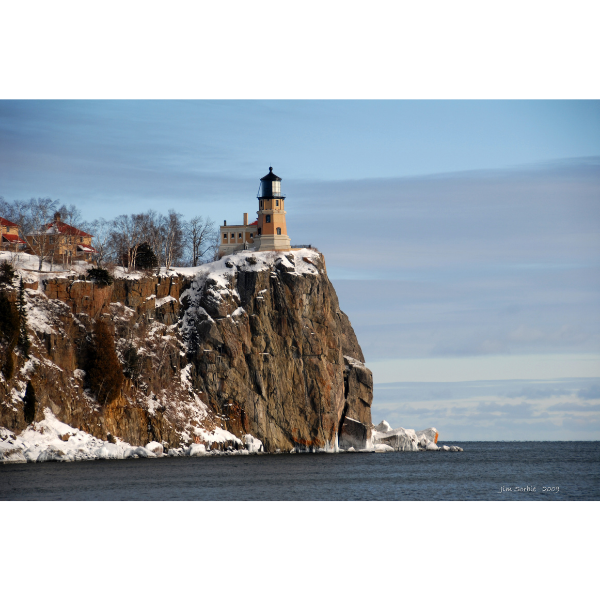 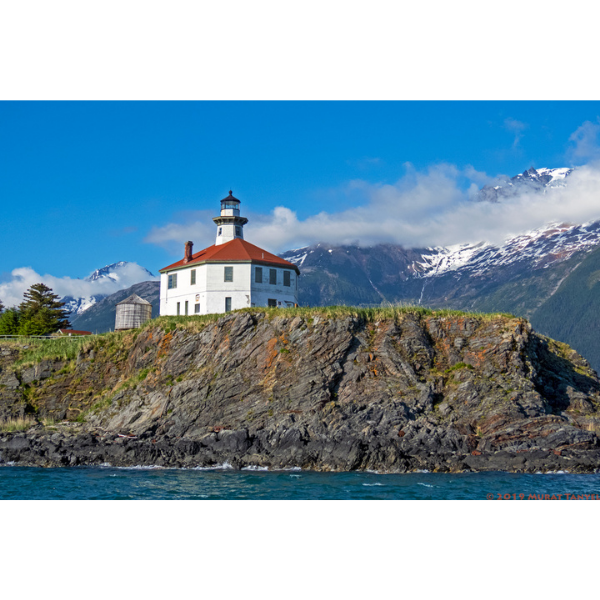 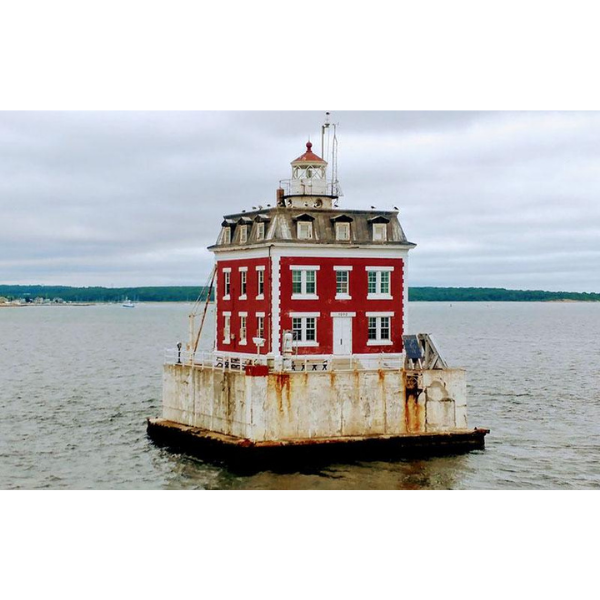 So now that things are opening up a bit more, get out there and explore some of these beauties!

Back to Blog Until Gone!
Exit off-canvas